We're excited to announce the launch of Biken Distribution.
Biken has grown from all the brands and products at Shockcraft that aren't strictly suspension, and includes a special focus on quality kids' MTB products.  Visit Biken 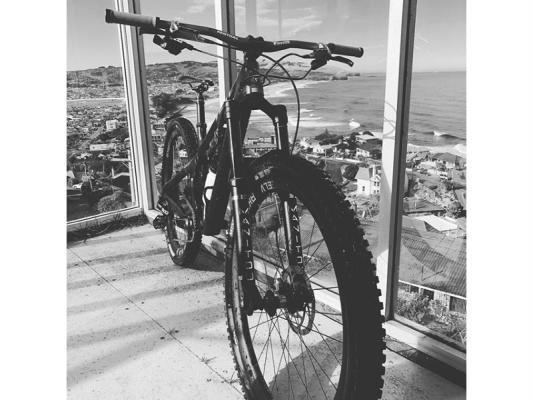 Posted in News Bike of the Month By Shockcraft  28 August 2019 9:00:00 am NZST
The August Bike of the Month has the second Manitou Mezzer we have fitted and the first to a paying customer. Luke was amazed by the performance of his 27" Mattoc and was calling us weekly for updates on the new, big 29" Mezzer.