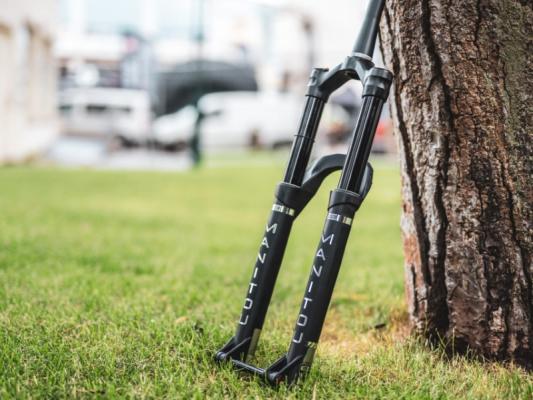 In May Hayes launched the brand new Manitou Mezzer, a 180 mm fork with 37 mm stanchions which is stiffer, lighter and better performing than everything else.

The Mezzer is ready to ship from Manitou so secure your one now.  Deposit for pre-order is $500. 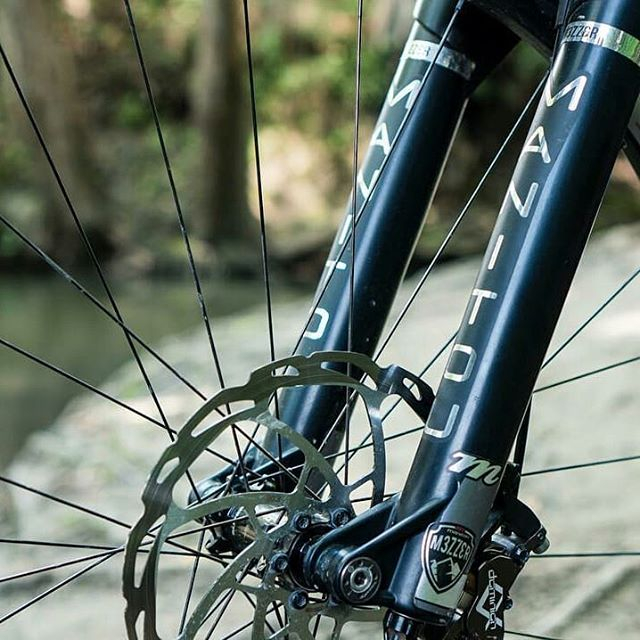 Manitou created the Mezzer with a singular purpose: Win.

Manitou set aggressive targets in performance, weight and stiffness.  Targets that they knew were going to be very difficult to hit but it was all or nothing.  All aspects from the shaping of the dropout, geometry of the reverse arch, cable routing, damper tolerances, seal material etc. were strategically engineered.  Nothing was assumed.

On the performance side Manitou tapped into their wealth of suspension data, while developing the Mattoc Pro.  To ensure
they achieved the lowest friction possible, they partnered with SKF on proprietary materials for the wiper seals, as well as specifying incredibly tight tolerances on the internal glide rings.  Every single part was engineered to provide maximum benefit.

The result: A world class Enduro fork ready to tackle the most aggressive and technical riding conditions.
Learn More 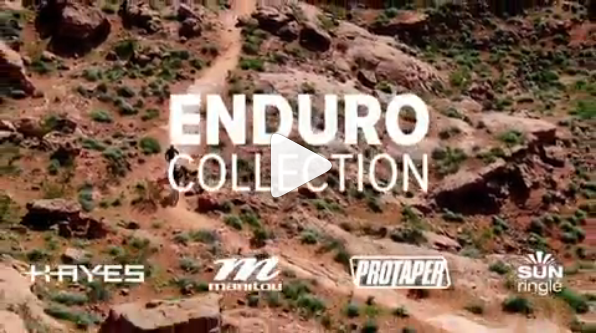