We are OPEN
We have a backlog of orders to ship and emails to reply to.
Please bear with us while we catch up, response times may be a little slower than usual.,

Damping is about creating a force that opposes motion.  Damp is Decreasing AMPlitude.  It makes the up/down oscillations smaller and then stops them.  If you have not enough damping (under damped) then oscillations can get out of control and your bike rides like a see-saw.  It also has an additional benefit of sucking up excess bump energy so your suspension can take bigger hits in a controlled way.  If you have too much damping (over damped) then the suspension can't move far enough or fast enough to suck up bumps.  It becomes harsh and dead feeling. 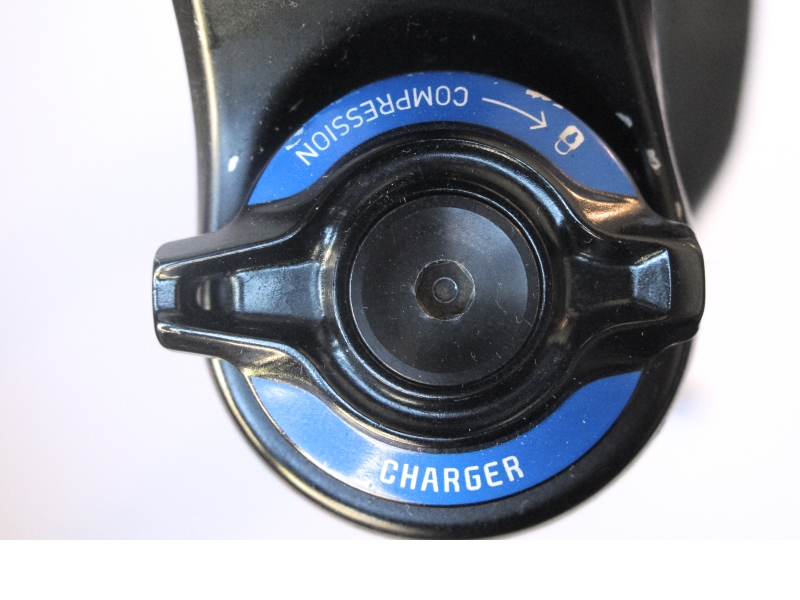 In practice it works on a bypass around the damping piston, essentially working as a tap to control how much oil flow goes around the easy way.  It creates resistance to compression which controls bike chassis stability under body movements and braking.  It slows the bike's pitching reaction to braking and body movements.  It also creates feedback feel from the trail and increases traction by increasing the ground contact force on the front side of bumps. 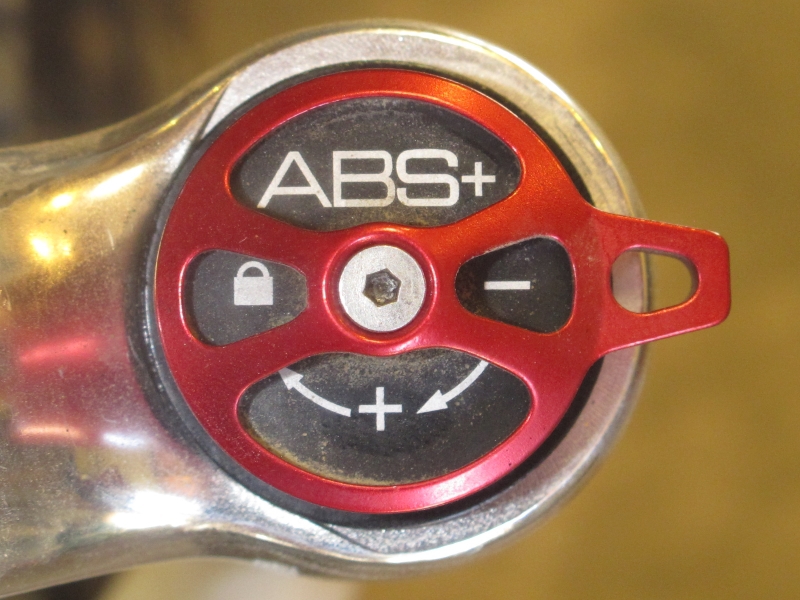 To tune LSC you first need to have dialled in your spring rate and rebound damping.
Once they are sorted you ride around rocking the bike front to back and tapping the brakes.

If you have too little LSC then the fork will rapidly dive until the spring can build enough force to hold you up.

If you have too much LSC then your fork will feel slow, dead and harsh over bumps.
The Goldilocks amount depends entirely on your goals.  A recreational rider may want full cush and not care about brake dive, trail feel and traction.  A racer will require more support, better control of fork dive and want as much traction as they can get; the increased feedback is a perfectly acceptable compromise.

If dialling in the correct amount of LSC to control body and chassis movements causes the fork to be very harsh then you've got a base tune (internal valving) that is too stiff.  RockShox Pike owners know this all too well.  We have a cure for that here.

For more information about setting up your suspension check out the following articles:

You may also be interested in our range of Technical Articles & Resources, written to help with bike maintenance & suspension setup.