We are OPEN
Click here for our current status and how we are affected by Covid-19 restrictions.

The Fox FLOAT is a family of inline rear shocks.  It is a highly successful shock platform that has been around since 2000 and is still produced today.  Although cosmetic & internal changes have been made to the Fox FLOAT, the usage (XC and Trail) have not changed and key dimensions and seal sizes have remained the same since introduction.
The FLOAT family includes FLOAT, FLOAT R, FLOAT RL, FLOAT RLC, FLOAT AVA, RP, RP3, RP23, CTD EVO, CTD Boostvalve and DPS shocks.  It also includes some proprietary shock designs like Specialized ITCH, Specialized Triad & Septune, Trek Reaktiv, Scott Nude etc.  FLOAT is an ancronym for Fox Load Optimum Air Technology.  It replaced the Air Vanilla shocks of 1999 which did not have a negative air spring.

Fox FLOAT shocks feature air springs with self balancing negative air, many damper types and many sizes.  They also feature an internal contained hydraulic damper which usually has rebound and compression dials on the top eyelet, though some non-adjustable versions were made.  They have an external air-sleeve which offers easy servicing of the air seals and canister.  The air seals can be serviced and replaced at home, the damper (including lower IFP plug screw) contains up to 500 psi pressure and should not be opened by anyone not experienced in shock service.

Shockcraft can service, repair, upgrade and tune all of the Fox FLOAT shocks.

Air-seal leaks causing dirt and oil buildup on the lower damper body.
Air being sucked into the damper causing oil foaming, slurping and reduced of damper/lockout function.
Internal oil leaks causing damper oil to exit via the top adjuster knobs.
Damaged damper body (scratches and dents) causing air loss.
Broken seal lip in the air can causing the wiper seal to pop out.
Air and oil seals wearing and hardening due to age.
Loss of damping action due to broken shims in CTD EVO and DPS models.
Broken/bent retainer screws allowing adjuster knobs to come out.

These shocks are all servicable and we have seal kits for all of them.  Metal parts supply can be difficult on shocks over about 10 years of age due to changes in shaft size and head designs. 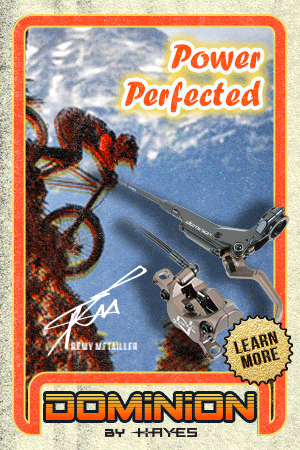 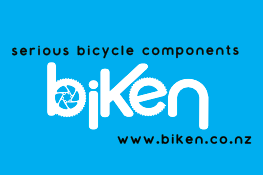 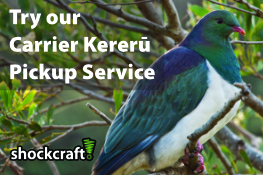